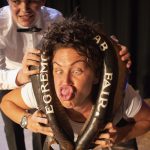 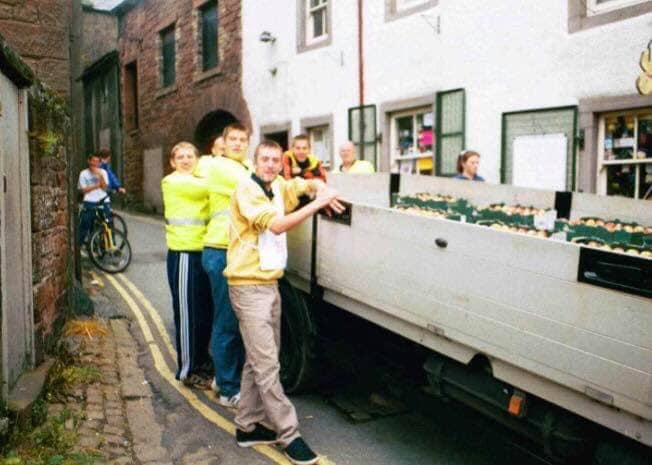 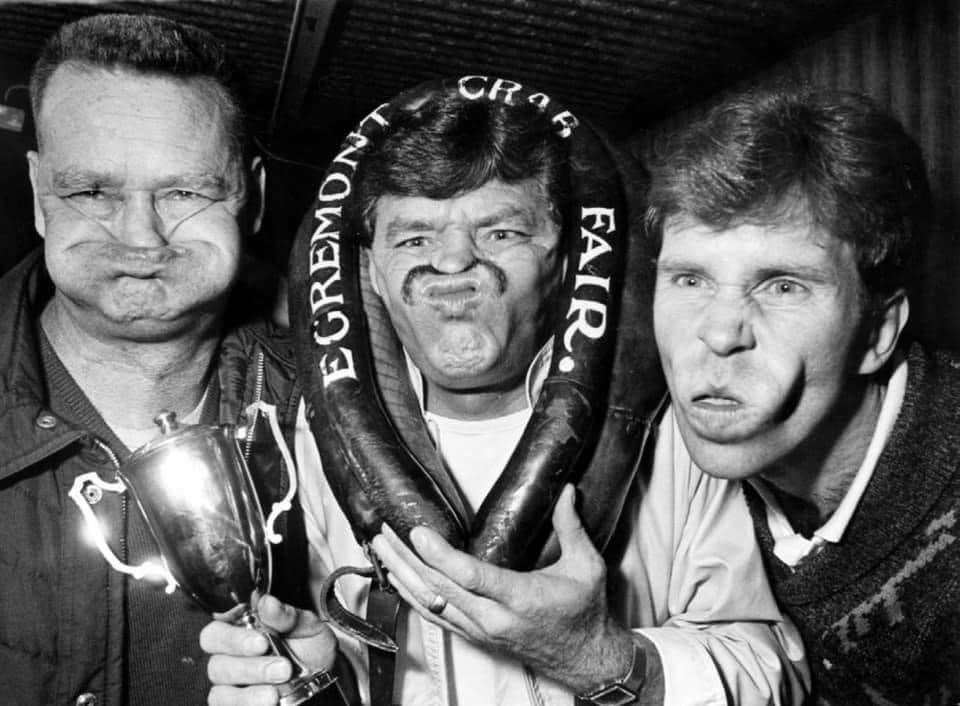 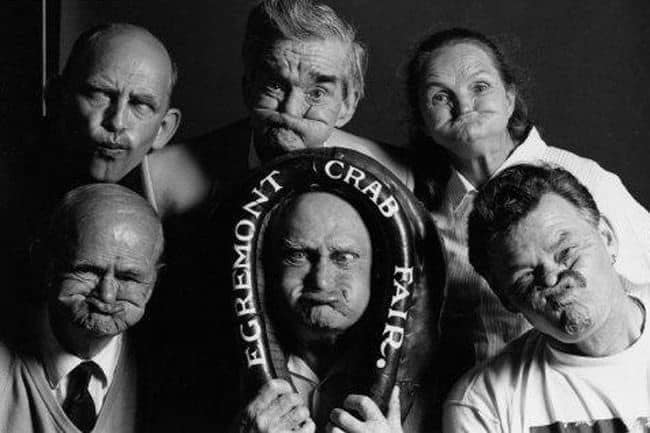 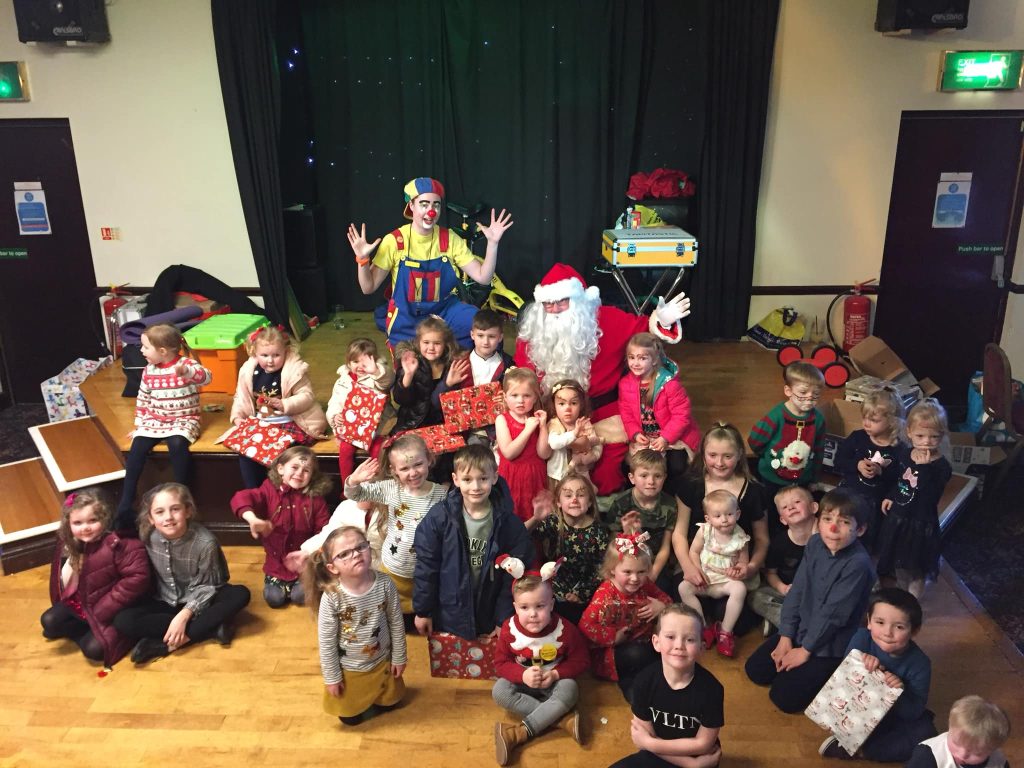 History of the Crab Fair

In Medieval times centuries ago, after harvesting time which usually ended in September, serfs to the Manor of Egremont gathered wild fruits (plentiful in South Cumberland), and with their vegetables, corn and animals went to pay their dues to the Lord of the Manor. From this sudden congregation of serfs, the opportunity was taken to celebrate the completion of harvesting for yet another year and to forget their poverty and tribulations by taking part in a series of crude but arousing and sporting games.

In 1267 King Henry III granted a Royal Charter to Thomas de Multon (1247-1294), Lord of the Barony of Egremont, for a weekly market on Wednesdays and an annual fair to be held on the 7th, 8th and 9th of September. A modern translation of the original Charter is as follows:

“One market every week, upon Wednesday, with one fair every year by three days enduring the eve, the day of, and the morrow after the Nativity of St. Mary the Virgin, and to be quite free from suit of the County Courts and the Hundred Courts, and from all fines and americiaments there, and the tolls within the seignory of Copeland of ancient custom.”

The original Charter is held in the British Museum in London. The granting of a Royal Charter, which freed the Barony from local fines and taxes, was one way by which the King could raise money. It also gave the town some degree of self-government and attracted people from the neighbouring countryside.

A religious festival was originally held on the three days mentioned in the 1267 Charter. The feast of the Nativity of St. Mary the blessed virgin, held on September 8, was observed as Lady day in harvest. Therefore the 7th, 8th and 9th of September mark “the eve, the day of, and the morrow after” the Nativity. However as time progressed, the actual date of the Crab Fair has changed. In 1752 a new Calendar was officially introduced into the United Kingdom which corrected an error of eleven days in the previous, centuries old Calendar. Parliament enacted that September 3 1752 should be reckoned as September 14. The three days of the fair then became the 18th, 19th and 20th of September. During the three days of festivities the burgesses of Egremont were allowed to sell ale without a license.

As time progressed the fair was reduced to a one day event held on the 19th September. This was probably necessary because of the industrialisation of Egremont which meant that the townspeople had less leisure time. In 1800 the town was thriving. Tanneries, corn mills, sailcloth mills, flint mills and flax mills had all been built alongside the river Ehen, from which they obtained their motive power.

In 1889 the date of the fair was changed again to September 18th. According to a local newspaper the change was due to the organisers wanting to hold the fair on the same day as the local cattle market. This is supported by a number of other sources which describe the sale of cattle and other animals at the fair as being immensely profitable both to the town and to the neighbouring farmers who would rent out their land for grazing.

Nowadays, with many people working a five day week and the weekend being their time of leisure, the fair is held on a Saturday. It has become traditional to hold the fair on the third Saturday of September.